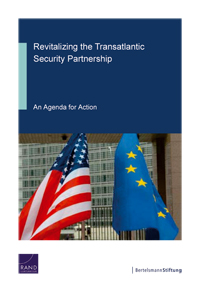 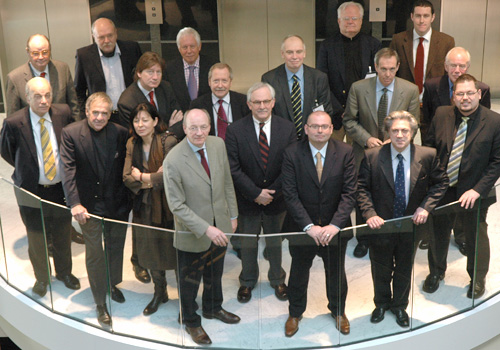 During the course of 2008, the RAND Corporation and the Bertelsmann Foundations Venusberg Group (see composition below) cooperated on a series of U.S.-European discussions examining future security challenges confronting the United States and Europe.

The outcome of these discussions is reflected in the report Revitalizing the Transatlantic Security Partnership written by F. Stephen Larrabee (RAND) and Julian Lindley-French (Netherlands and United Kingdom Defense Academies). The report was launched in Washington D.C. in February 2009 and will be presented in Brussels in March 2009.

The report holds that the election of President Barack Obama provides an opportunity to overcome many of the divisions that have bedevilled U.S.-European relations in recent years and gives the transatlantic partnership new dynamism and vision. In the coming decade, the United States and Europe face a daunting array of challenges. These challenges are so complex and demanding that neither the United States nor Europe can manage them on their own. They require close and sustained collective action. To manage these challenges successfully, the transatlantic relationship needs a new mindset based on the premise that a multipolar world is emerging  one that will affect foreign policy options and consequently the ability of Americans and Europeans to shape others. To that end, a new transatlantic security partnership must be crafted that reflects both the new global realities and the political realities in Europe and the United States.

According to the report, central to such a partnership will be shared interests and values and a mutual commitment to the projection of stability and the anchoring of emerging powers in effective multilateral institutions underpinned by a strong commitment to the international rule of law. Specifically needed is a new architecture founded on a strong U.S. involvement in NATO for territorial defense, NATO-EU relations aimed at promoting and projecting effective civil-military security beyond the Euro-Atlantic area and an EU-U.S. security relationship that assures the home base.

The report seeks to define the substance and parameters of a new security partnership between the United States and Europe and aims to outline an agenda for action for the new partnership.

The debate on the future of Europe has a German problem
Janis A. Emmanouilidis and Johannes Greubel, Brussels 09/2021